You don't have to be a programmer or a computer guru to create your own video game. The internet offers a slew of software, programs, and tutorials that can help you build a video game for little to no cost. This article will introduce you to a few of the tools at your disposal to help you get started. 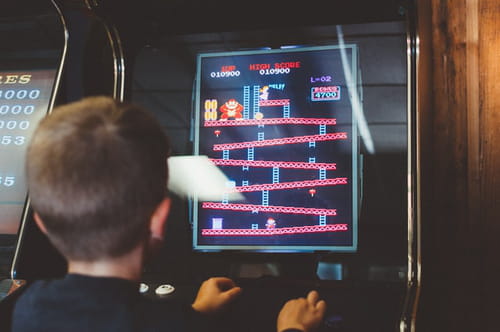 Video game development software can be downloaded for free or is available as shareware. The software provides features which are required for 2D or 3D video game designs, such as the graphical interface and multimedia rich effects like sounds, images and integrated editors. The software for creating video games like MUGEN, and RPG Maker is easy to download, install and use, for creating imaginative fighting, role play or racing games.


Photo: Unsplash
Related
This document, titled « Software Tools to Create Your Own Video Game », is available under the Creative Commons license. Any copy, reuse, or modification of the content should be sufficiently credited to CCM (ccm.net).
Previous

Running Lords of the Rings on Vista