Despite the number of languages you speak, there is always one that you don’t understand. Luckily, Google Translate is a built-in option that can be enabled on every app of your Android phone. The option is called Tap to Translate. It gives you the possibility not only to translate web pages but also to use it for various applications. This article will walk you through the steps on how to enable Google Translate in any app. 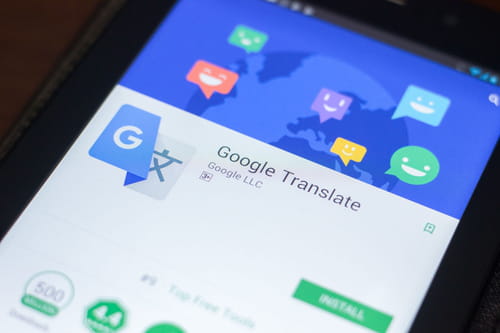 How to Use Google Translate in Any App on Android

If you have the Google Translate application on your Android smartphone, you might already know that it doesn’t only work for the text you copy and paste directly into it, but also for all the apps you have on your phone. The function is called Tap to Translate, it’s a shortcut that is built-in to be used with any app and just needs to be enabled so you can use it.

To enable Tap to Translate, first, you need to download Google Translate app or update it if you already have it.

Open the app and tap on Menu (three horizontal lines) icon. Choose Settings > Tap to Translate and enable the option. You can also choose your preferred languages below. Next, open the app of your choice and highlight the text that you’d like to translate. The Google Translate icon will appear. Tap on it to quickly get the translation within the app. 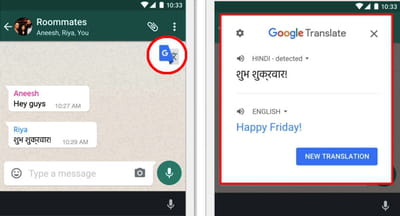 You can use the same procedure with SMS.

How to Change Language Translation in Chrome App

To activate the foreign language translation feature, open the Google Chrome app on your Android phone or tablet.

Go to a webpage that is in a language other than your default language setting in Chrome. At the bottom of the webpage, select the language that you wish to translate it to: 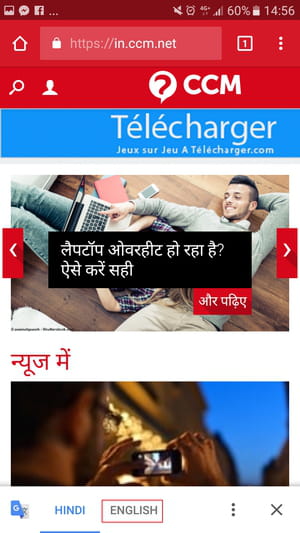 To change the default language, tap More > More languages and choose the language that Chrome will translate to this one time: 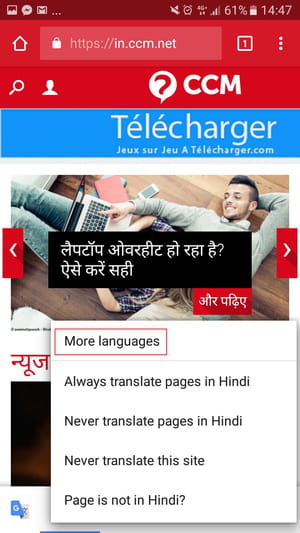 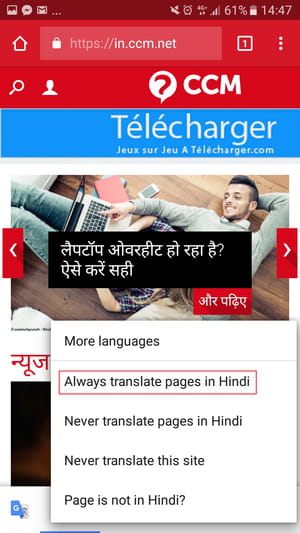 How to Reset Your Translation Settings on Google Chrome app

Here's how to reset the translation settings of the Google Chrome app for Android.

Launch the Google Chrome app and tap on the Menu > Settings. Go to the Languages and turn off Offer to translate pages that aren’t in a language you read option.

How to Use the Phrasebook

Google Translate Phrasebook allows you to save your commonly used translations (short phrases). You can add phrases to the app and delete them as well as import your phrasebook from your Android device to your computer.

To add a new word or phrase to your Phrasebook, open the Google Translate app and sign in to your Google account. Type the phrase you want to save and tap on the blue circle with arrow to translate. When your phrase is successfully translated, you can tap on the Star button to save it. 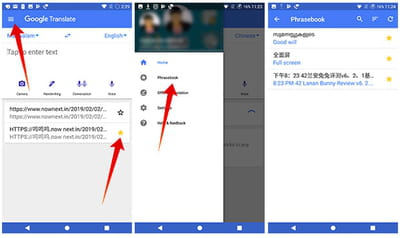 To import your Android Phrasebook to your computer, go to Google Translate page from your PC and click on the star icon in the bottom of the page.

Then, choose Export to Google Sheets icon from the right menu and upload the document.

Photo © 123rf.com.
Related
This document, titled « How to Use Google Translate in Any App on Android », is available under the Creative Commons license. Any copy, reuse, or modification of the content should be sufficiently credited to CCM (ccm.net).
Previous