Have you ever played Pokémon GO? Or tried to see how furniture from IKEA looks in your apartment by just pointing the phone screen at a specific place in the house? Maybe you managed to walk in a museum and see how it looked like 200 years ago? All of this is augmented reality, innovative technology in gaming and entertainment experience, that superimposes virtual objects into «reality» with a smartphone, optical device, or tablet screen. This article will introduce you to the concept of augmented reality, explain to you how it works and why it can be a useful and thrilling experience for everyone. 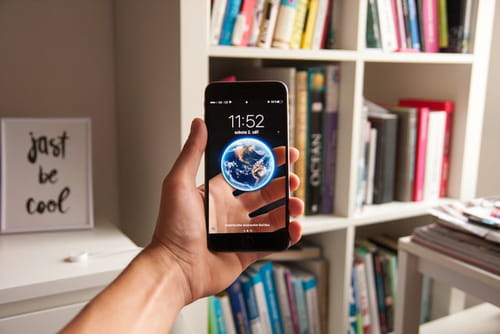 What is Augmented reality

Augmented realitycreates an interaction between the real world and virtual data (such as objects, images, text, etc.). This virtual data is superimposed into reality with 2D or 3D images through the screen of a connected device, such as a smartphone, tablet, or connected glasses.

Augmented reality devices generally use some sort of geolocation, such as the GPS data of a user's device. This data helps the technology gather information about someone's immediate surroundings, so that information can be encorporated in a more personal way.

What is the Difference between AR and VR

Virtual reality or VR replicates an environment (real or imagined). It simulates a user's physical presence and the environment by primarily appealing to their vision and hearing. It often involves full immersion and requires the use of a headset (such as the Oculus Rift)Augmented reality , on the contrary, provides more freedom for the user. It adds digital layers to the real world, and doesn't require any specific equipment – a smartphone or a tablet is usually enough. 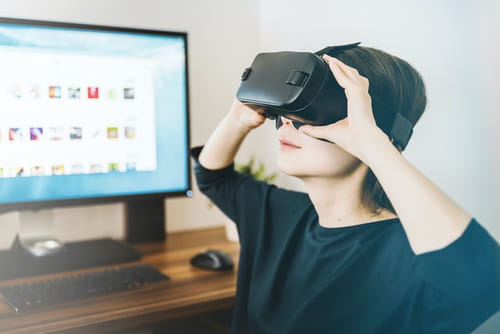 How Does the AR Work

How could you see in an app the same landscape as you see with your own eyes? Augmented reality works through S.L.A.M. (simultaneous localization and mapping) and depth tracking (a sensor, which calculates data, such as your distance to objects). Then images, videos, 3D models, and animations are projected onto your surroundings as a second layer.

If you're having trouble visualizing how augmented reality works, look no further than Pokémon GO, which uses this technology to superimpose virtual Pokémon into a user's immediate environment. The digital images are nothing more than pixels on a user's screen, but the technology makes it appear that the Pokémon are just within reach. That's why hunting Pokémon is so exciting and thrilling: it feels like you are inside a computer game, but with your own very familiar decorations. 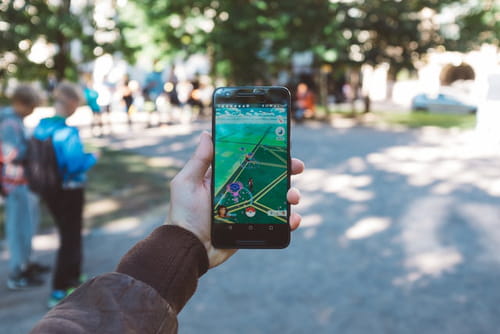 Augmented reality is hugely popular and used in different sectors such as entertainment, e-commerce, culture, tourism, and much more. It can enrich the content, bring in new audiences, and make life a little bit easier. Here you will find some engaging AR experiences, which can make your day. 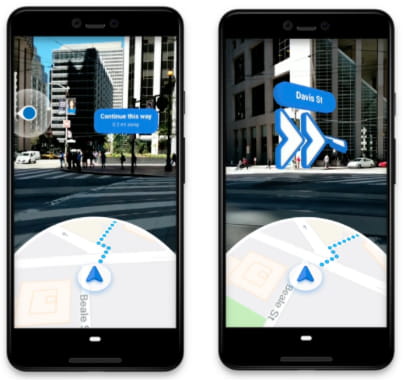 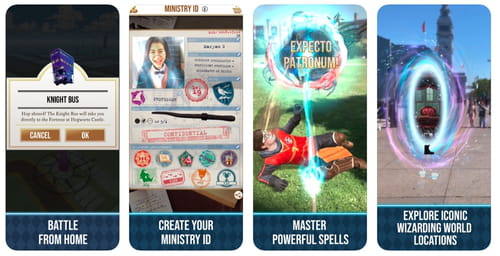 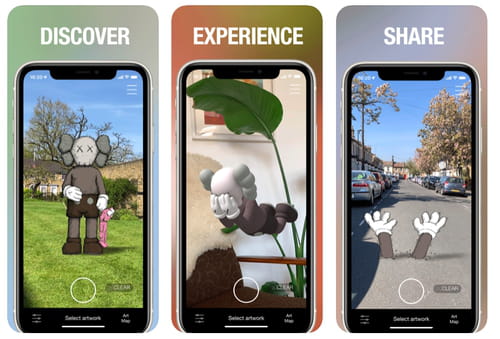 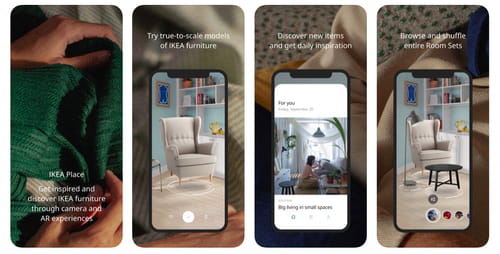 Related
This document, titled « Augmented Reality: What Is it and How it Works », is available under the Creative Commons license. Any copy, reuse, or modification of the content should be sufficiently credited to CCM (ccm.net).
Previous

Easily Transfer Media Between iPhone and PC
What Is the FIFA 20 Web App For?