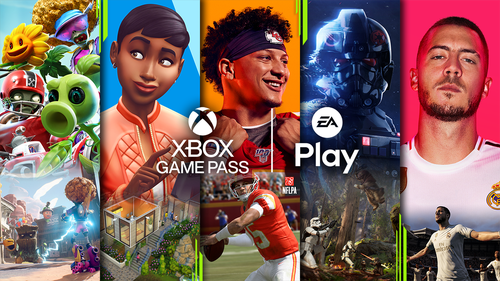 How Does it Work?

How Much is Xbox Game Pass?

If you are planning on purchasing either the Xbox Series X or the Series S you can do so with the financing option where you pay $34.99 per month for the Series X and receive the console and a subscription to Xbox Game Pass over 24 months. If you want the Series S, you can pay $24.99 monthly with Xbox Game Pass included also. This is being called Xbox All Access. 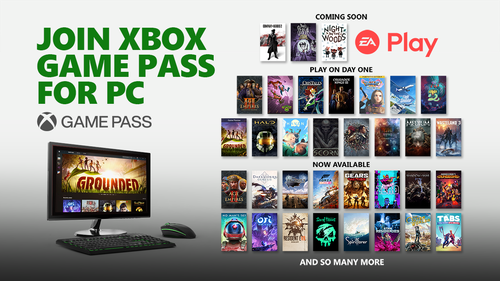 How To Get Xbox Game Pass?

You can subscribe to Xbox Game Pass here on the Xbox website, or on your Xbox console directly.

How to Cancel Xbox Game Pass?

The fastest way to cancel your Xbox Game Pass subscription is by doing this through your console. Press the Xbox button on your controller and head to Profile & System > Settings. From here, select Account > Subscriptions and choose the subscription you want to cancel.

If I Stop My Subscription, Can I Still Play the Games?

No, once you end your subscription, any games that you have downloaded with the Xbox Game Pass will no longer be available to play. You can begin playing them again if you resubscribe.

What Are the Best Games on Xbox Game Pass?

You can see the full Xbox Game Pass library here. This is a small selection of the games that you can expect to play. 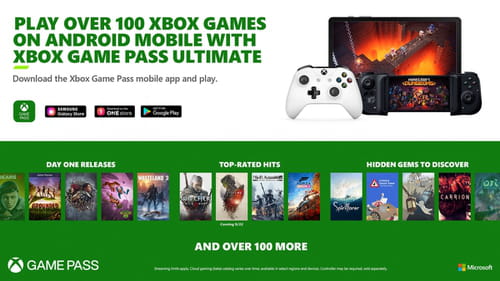 Related
This document, titled « What Is Xbox Games Pass and How Does It Work? », is available under the Creative Commons license. Any copy, reuse, or modification of the content should be sufficiently credited to CCM (ccm.net).
Previous

Error Code 0x87dd0013 on the Xbox One
Starfield: release date, location, and gameplay