From October 21 to November 3 the Fortnitemares event dedicated to Halloween is held in Fortnite. Only these days you can play in special holiday modes and become owners of unique items and skins. Read on to find out more about the Halloween party in Fortnite. 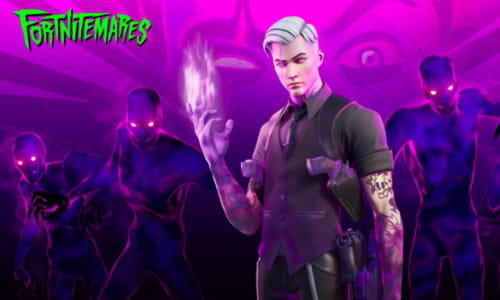 After you are destroyed (in Solos, Duos, or Squads), you can return to battle as a Shadow and take part in the Nitemare Royale. Together with other ghosts, use your otherworldly abilities to defeat the survivors.

During the event, special items are introduced into the game: Pumpkin Rocket Launcher, Fiend Hunter Crossbow and a Witch Broom. And this is not all! Some holiday items, such as emoji, graffiti, pickaxes, backpacks, can be received as a reward for overcoming the challenges. 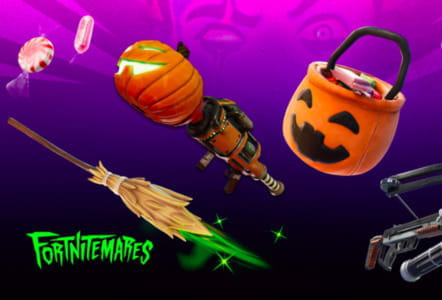 During Fortnitemares, four thematic islands will appear. Your mission will be to find pieces of code hidden on each island. Combining 20 digits in a special form on the website will get you a unique Wrath's Wrath Wrap to your Locker.

On October 31 at 9 PM ET (6 PM PT) the Party Royale will start on the main stage. The special guest of the party will be the Reggaeton Global ambassador superstar and four-time Latin GRAMMYⓇ winner J Balvin. At the party it will be possible to dance in festive clothes - neon skin inspired by Balvin in various variants of illumination will be available in the store of items for party participants till November 1. In addition, every day new skins are added to the store - check it out! 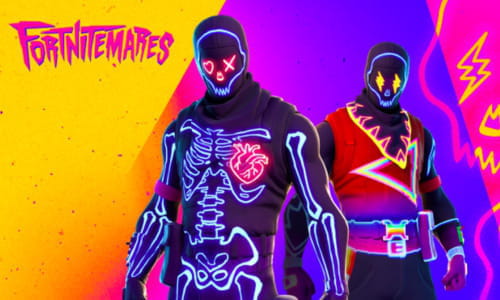 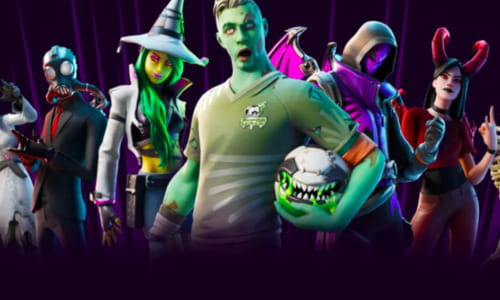 You can mark Fortnitemares even when you are offline. Until November 3, templates can be downloaded here to cut out your own Fortnitemares-style papercraft masks. You can create and try on masks of different characters! 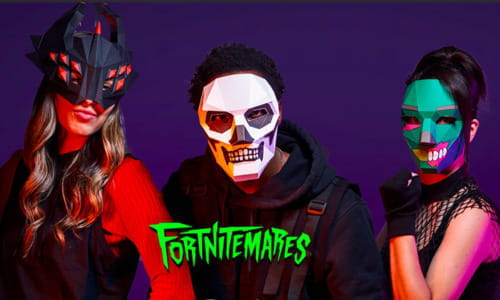 Photo – Epic Games
Related
This document, titled « Halloween in Fortnite: Items, Skins and a Party! », is available under the Creative Commons license. Any copy, reuse, or modification of the content should be sufficiently credited to CCM (ccm.net).
Previous

How and Where to Play Hero Wars for Free