It's been a few days since The Game Awards 2020 took place and we finally know which have been the most awarded video games that we can enjoy this Christmas. In addition, we know all the releases and news. In this article we summarise everything that happened in what is considered one of the most important nights for the gaming world. 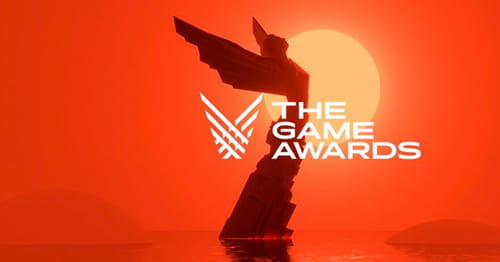 Without a doubt, the winner of the night was The Last Part of Us 2 with a total of 7 prizes.

Announcements in the Game Awards 2020

Below is a list of the most anticipated news, releases and previews from the gaming world:

Game of the year: The Last Part of Us 2

As we have seen, the winner of the gala was the video game developed by Naughty Dog and with a release date of June 19, 2020 exclusively for PlayStation 4

It is a game that combines action with the horror of survival in which the protagonists try to survive in a place affected by a viral outbreak. It has a story surrounded by noteworthy characters, impressive graphics, thrilling combat, the difficulty of facing intelligent enemies... In short, a narrative in which you will be trapped.

Related
This document, titled « Game Awards 2020: the best video games of the year to enjoy this Christmas », is available under the Creative Commons license. Any copy, reuse, or modification of the content should be sufficiently credited to CCM (ccm.net).
Previous

Christmas in Fortnite: Season 5 and Winterfest 2020