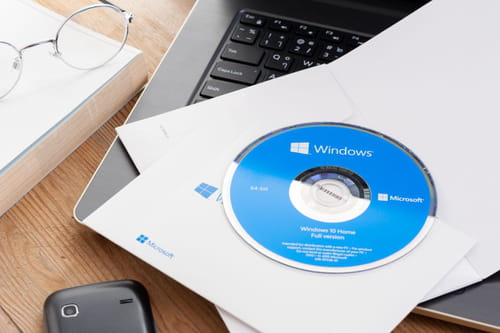 Warning: This feature has been permanently removed from Windows 10 Build 9926 onwards.

Open the Registry Editor and go to HKEY_LOCAL_MACHINE\Software\Microsoft\WindowsUpdate\UX:

Double click on IsConvergedUpdateStackEnabled and change its value to:

Click on OK to save your changes and then close the Registry Editor.

Related
This document, titled « Classic Windows Update UI in Windows 10 », is available under the Creative Commons license. Any copy, reuse, or modification of the content should be sufficiently credited to CCM (ccm.net).
Previous

Get Notified When a Friend Comes Online on Xbox Live

Precise, few words, and delivered what is written in the Heading

Error Message - Xlive.dll is Missing
Get Notified When a Friend Comes Online on Xbox Live