When talking about video games that we enjoy, we often talk about the graphics, or the story, or the gameplay. A frequently lauded selling point for a video game by a publisher is that their product is addictive. But have you ever wondered what are the mechanisms that make our brains enjoy gaming so much, whether it is on a PC, console or even mobile devices ? It has something to do with what we call the reward system. If you want to find out more about this topic, then keep reading - this article discusses through a simplified approach our brains love of video games. 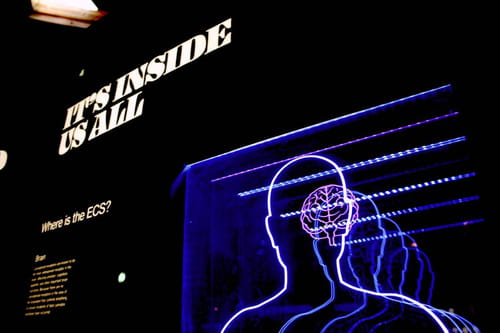 What is the Reward System?

The brain’s reward system is a group of brain regions that is responsible for reward-related cognition or, in other words, for pleasure (and other positive emotions), motivation and desire, and associative learning. Those brain regions are activated whenever there is a rewarding stimulus, which means that there is a dopamine release.

Dopamine is a neurotransmitter - a sort of a messenger between the brain cells and regions - that travels through (four) different dopamine pathways, two of which are considered to be a part of the reward system. This molecule adds to the feeling of pleasure and satisfaction, so its message is simple: that’s great. Certain experiences, such as taking drugs, lead to a great release of dopamine but with time, the threshold rises and more substance is needed to achieve the same effect - and as you might have guessed it, this is something we see in addictions. 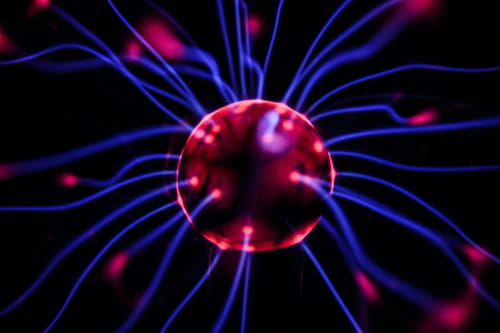 To summarize, a rewarding experience will activate the reward system and a higher than usual amount of dopamine will be released. Dopamine affects the arousal, the decision-making, the desire, the goal-directed behaviour. Other neurotransmitters are also involved in the reward system but to simplify, let’s stay here.

It is important to note that according to recent research, dopamine does not cause on itself pleasure but it is rather involved in encoding memories about rewards (how and when to get them?) and is released just before getting them.

What Is the Connection with Video Games?

Research tells us that video gaming (being a goal-directed motor task) is associated with dopamine release.

There are different types of video games but there is one basic idea: you have to progress in the game in order to obtain something rewarding. It is a goal-directed experience.

Different video games have different gameplay: some will make you struggle hard before succeeding (for example, the Dark Souls trilogy), and others will give you more instant gratification (a reward), for example, Candy Crush. 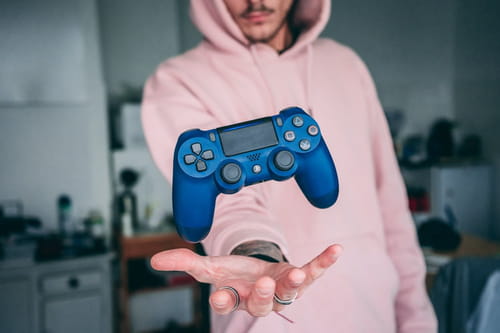 Whilst there is no research on Dark Souls or Candy Crush, we can imagine (hypothesize) the mechanisms behind these games. In the first case, the feeling of accomplishment could be greater after struggling for a long period (please don’t say Git Gud) and the pleasure may be associated with an important activation in the reward system. In the latter case, there is less difficulty, however, the gratification is more frequent, thus keeping the reward system activated for longer periods of time. What is commun is the following: when a given behavior is rewarded, it has a tendency to persist. And this is one reason that you may not enjoy Dark Souls - because of the difficulty level (demanding gameplay), the reward may never be achieved.

Is Everything a Question of Chemistry?

A natural question would be: is everything a question of chemistry? And the truth is: it is more complicated than that. While dopamine is an important factor, it is not the only factor there is. Previous experiences with video games, personal preferences and importance attributed to the different elements of a given game (for example, the graphics, the story, the soundtrack) are all to be taken in consideration. And this is only when it comes to the game itself. Another factor is that our brains are different as well and don’t react in the exact same way. In conclusion, we can say that it’s multifactorial.
Image: Unsplash
Sources: ResearchGate/PubMed

Related
This document, titled « Video Games and the Brain: Why We Enjoy Gaming », is available under the Creative Commons license. Any copy, reuse, or modification of the content should be sufficiently credited to CCM (ccm.net).
Previous

Everything You Need to Know About Resident Evil 8: Village

Avakin Life: Free Avacoins and Gifts
Everything You Need to Know About Resident Evil 8: Village