At WWDC 2020, as well as showcasing iOS 14, Apple announced their plans to begin the 2 year transition away from Intel processors that it has used for the last 14 years, to their own custom Apple Silicon chips in their Mac devices. This article will explain what Apple Silicon is, why Apple is moving away from Intel and if you should consider buying an Apple Silicon Mac.

What is Apple Silicon

Apple has been making its own custom ARM-based chips, for their iPhones and iPads, in the form of their A Series for a number of years. Apple’s first SoC (system on a chip) was the A4, produced in 2010. ARM stands for Advanced RISC Machine, this chip architecture differs from Intel which is based on CISC (Complex Instruction Set Computing). 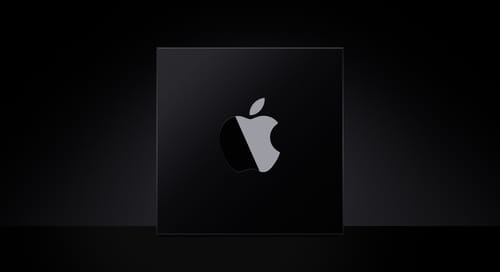 Apple has reiterated that this is a move to its custom Apple Silicon, not to ARM. Whilst Apple’s SoCs are based on ARM, Apple Silicon is its own entity. ARM based chips require less transistors which lowers cost, reduces power consumption and produces less heat. With these advantages, Apple should be able to build powerful devices that are lighter and thinner than their predecessors. 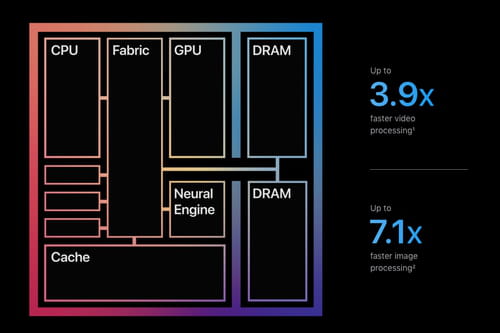 Why is Apple Moving to Apple Silicon

When Apple CEO Tim Cook unveiled their plans to move to their own custom Silicon, he explained that by doing so, Apple will be able to “make much better products”, take them to “a whole new level” and generally be a “huge leap forward for the Mac”, akin to the leap when apple moved from PowerPC to Intel in 2005. Apple intends to create Macs that have better power management, improved performance per watt and greater battery life, to name just a few reasons.

By moving away from Intel, Apple will no longer have to rely on a third party for their Silicon chips, they can unify their hardware and software, and will ultimately have a lot more control over what goes into their Macs. In addition, Apple will be able to release updates as and when they choose, improve and implement certain new features such as machine learning, the Neural Engine and advanced power management.

How Powerful is the M1 Chip

During Apple's presentation of the M1 Chip, they claimed that the M1 delivers "higher graphics performance than the latest PC laptop chip", without specifying which chip this is. If Apple's claims about the M1 chip are accurate, then having a higher performance at a fraction of the power is impressive, and will ultimately lead to longer battery life. 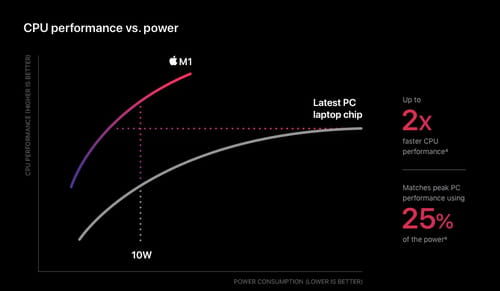 The first benchmarks from the new Silicon Macs are arriving, with the M1 MacBook Pro getting a multi-core Cinebench score of around 7500, and a single-core score of 1500. This performance is similar to that of Intel's 11th generation chips. As a comparison, the 16-inch MacBook Pro with an Core i9 Intel chip has a multi-core score of 8800.

Considering that the M1 Chip is meant to replaced the low performance chips currently in the Mac lineup, the next version of this chip for the more powerful MacBook Pro 16" and iMac's should be another considerable improvement over the Intel counterparts.

Will My Intel Based Mac Still Be Supported by Apple?

Apple has said that it will be supporting Intel based Macs for years to come. They haven’t specified how many years, however they have stated a list of Macs compatible with Mac OS 11 (Big Sur):

Logically you could expect Apple to continue providing updates for new Intel based Macs for around 7 years. Apple have also said that they still have some Intel Macs to release, and as they intend to transition from Intel to Apple Silicon over the course of 2 years, you will still be able to buy an Intel Mac during this period.

Should You Buy the First Generation of Apple Silicon Macs

This is one of the questions that has been raised a lot since Apple revealed it was moving away from Intel. There are a number of arguments for and against being one of the early adopters of a new technology.

The sensible choice would be to wait and see how the first generation of Apple Silicon performs over time, how it ultimately compares to the existing line up and to wait for any potential teething issues to be resolved and buy into the second generation as and when that is. 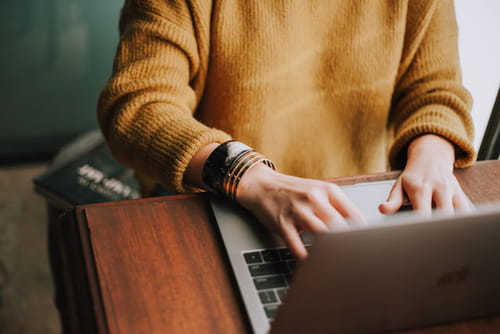 Another important consideration to make is if an App that you rely on and use regularly is ready for Apple Silicon. And while Apple’s Rosetta 2 is designed to ease the transition from Intel to Silicon, by running Intel based apps on the new devices, this emulation could be less than ideal.

Conversely, an argument for adopting this technology straight away is that despite this being the first ARM based chip designed specifically for a Mac, Apple have 10 years of experience producing their own chips for their iPhones and iPads.

Moreover, Apple typically does not release products that are worse than previous versions (the Butterfly Keyboard is arguably one of the exceptions). The first signs are encouraging and the performance of Apple’s chips in the iPad Pro could help relieve some of the uncertainty. 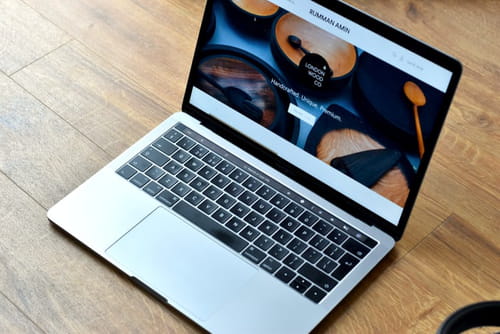 How Much Does the First Generation Cost

It is assumed that because Apple is no longer buying its processors from Intel and creating their own, the costs will be reduced, which lead to hope that this saving will be passed onto the consumer. The first three Apple Silicon Macs were announced on November 10th with the following prices:

Should You Avoid Buying an Intel Mac

If you are in the market for a Mac today because your current device is no longer functional, or no longer performs the tasks that you rely on day to day, then don’t wait. The current generation of Intel based Macs is excellent, and you could argue that buying an Intel based Mac at their relative peak performance is better than purchasing the first generation of Macs with the M1 chip. 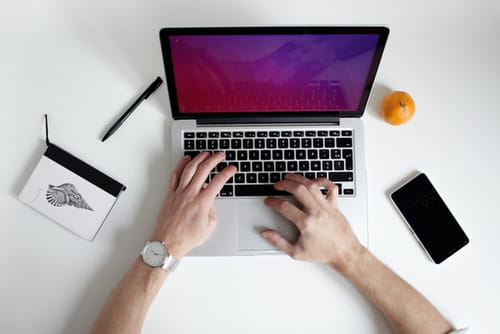 If you are looking for a new Mac but your current device is still functional, then you may be better off waiting for Apple Silicon Macs to fully establish themselves. Arguably this is a good time to buy an Intel based Mac because their prices will most likely go down once more Apple Silicon Macs are on the market.

Using the MacRumors Buying Guide you will be able to see what Mac’s to avoid and which ones to buy based on how long ago they were updated, and other factors.
Photo: Unsplash & Apple & MacRumors

Related
This document, titled « What is Apple Silicon? », is available under the Creative Commons license. Any copy, reuse, or modification of the content should be sufficiently credited to CCM (ccm.net).
Previous

Create an iPhone Ringtone from an MP3