Virtual Reality whilst not a brand new addition to the tech market, is one of the latest technologies in the gaming world which envelopes gamers in an entirely different reality during gameplay. 2020 has seen renewed interest in the VR universe and with incredible releases (and a global pandemic) it’s not hard to see why. In this article we’ll explain a little bit about VR and round up a selection of some of the hottest, new VR game releases to inspire you when looking to invest in a new game. 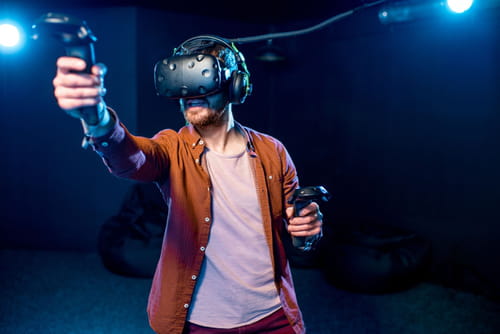 What is Virtual Reality (VR)?

Virtual Reality involves the use of computer technology to create a simulated or virtual environment for the user. Gamers use technology-aided stimuli in the form of the famous headset to entirely immerse themselves in a virtual universe. The idea behind VR is that by surrounding yourself in this alternative environment, you will be able to react more intuitively when interacting with the objects you see around you and the information you receive. You basically feel like you are ‘in' the game or the game becomes your reality once you put the headset on.

VR technology has been around and progressing for decades (since the 1960s actually), but it was a breakthrough in 2018 that provided us with wireless headsets like the Oculus Quest, HTC Vive and PSVR that truly took VR gaming into a class of its own. Wireless headsets offer a truly immersive experience compared to tethered headsets as users can move around and experience everything in a 360 degree span around them. 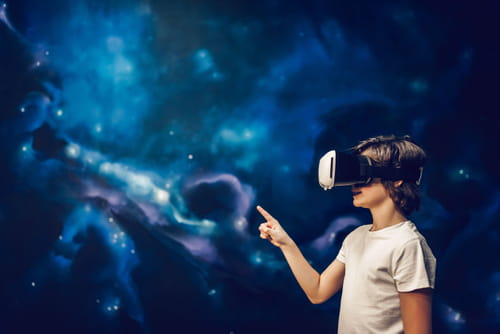 The future of VR is also looking bright and very promising with its reach greatly eclipsing mere gaming. VR technology is and will be increasingly used for educational and design purposes, telecommuting office work (COVID-19 has massively changed the way we work) and even cases of PTSD. As we store the memories and experiences we have virtually exactly as we would any other ‘real’ experiential memory, the scope of possibilities for this technology is huge.

Excellent VR Games to Try Out 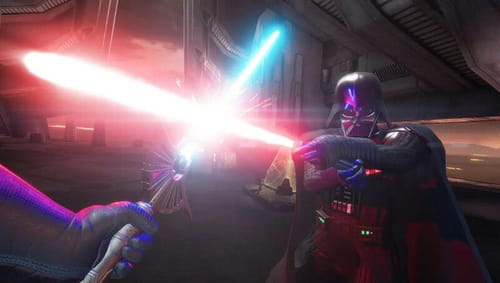 A must for any Star Wars fans, Vader Immortal combines the world of Star Wars with the world of Virtual Reality. The first of a three part series, Vader Immortal is a narrative driven game with a strong back story that puts you in face-to-face combat with Vader himself. You can undergo lightsaber training, tackle puzzles to advance and explore Darth Vader’s fortress and all the dangers and perils that come with that. Only those with the saber skills will survive. 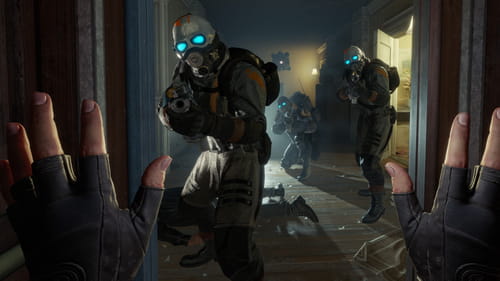 The first complete Half Life game that Valve have released in a long time, Half-Life: Alyx doesn’t disappoint. The game story is set after Half Life but before Half-Life 2 and you, the gamer, play the infamous Alyx Vance. Stunning graphics and impressively agile mechanics make this game specifically designed for VR, a real pleasure to play. During a long campaign, you have to rebel against an alien empire and defeat them to survive. 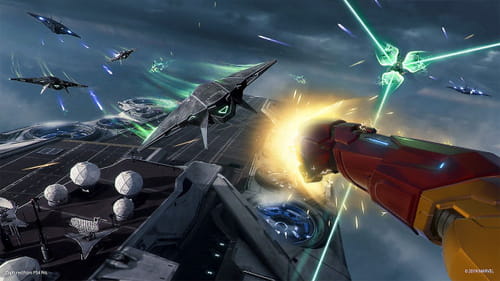 Pretend you’re one of the Avengers in one of the most highly anticipated VR games that was finally released in July 2020. You get to inhabit and take control of the Iron Man suit, customising it and using it to navigate obstacles and challenges you face whilst taking down the enemy. The storyline isn’t the strongest point of this game but the campaign is cool pitting Tony Stark against the super-villain Ghost (amongst many others) and giving the gamer a genuine experience of the superhero life.

Platforms: PSVR
Priced at: $39.99 from the PlayStation Store. 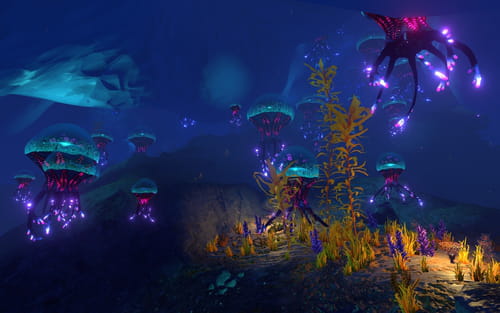 Subnautica is set in the future after a spaceship crashes and lands in the ocean on the planet 4546B. A visual treat, it is an adventure and exploration game in which the player is left stranded and unreachable. Eventually you will receive instructions on how to escape the planet but in order to so, you must disable the planet’s defence system whilst still maintaining your character’s health and building tools and structures from the environment around you. 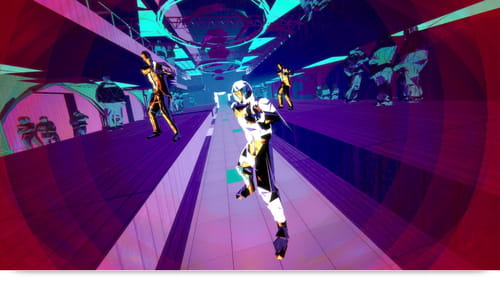 For anyone who is high energy and likes to freestyle, then Pistol Whip is for you. If you can imagine a mix of Beat Saber and Superhot then you’d come close to Pistol Whip. An amazing first-person shooter game suitable for both beginners and advanced gamers alike, the combination of the rhythmic soundtrack, gunplay and flashy, exotic graphics make this game a unique and fun experience. There are tons of modifiers that you can play around with to make the game more difficult and interesting once you’ve got the hang of it.

Image: © 123RF.com
Related
This document, titled « The Best VR Games of 2020 », is available under the Creative Commons license. Any copy, reuse, or modification of the content should be sufficiently credited to CCM (ccm.net).
Previous

Among Us: What Is It and How to Play

Fall Guys: Ultimate Knockout Guide
Among Us: What Is It and How to Play