The first look at the new Windows 11 OS came unexpectedly in the form of a leaked early build of Windows 11. This gave us a very detailed insight into the look and feel of Microsoft’s next operating system. The design of Windows 11 seemed to be strongly influenced by Windows 10X, a previously cancelled dual-screen version of Windows 10. Fortunately, we didn’t have to wait much longer, and Windows 11 was officially revealed at Microsoft’s Windows 11 event on the 24th June. This is everything that we know about Windows 11: the next major Windows release that succeeds Windows 10. 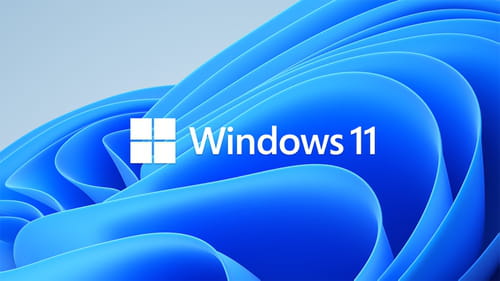 Windows 11 is set to be a welcome update to the already successful Windows 10 OS which was released in July 2015 (and will be supported until 2025). Here is a preview of the most important new features in Windows 11: 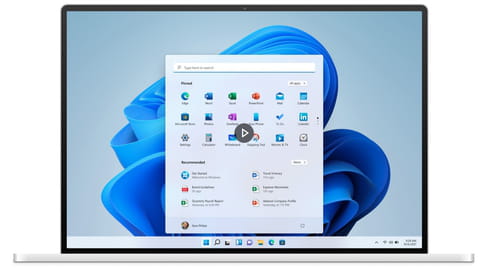 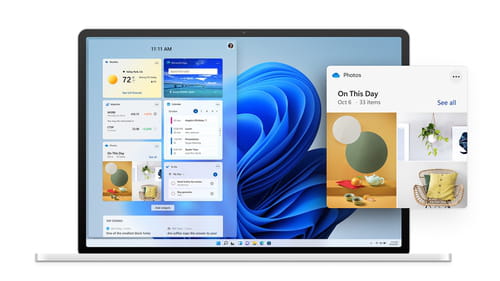 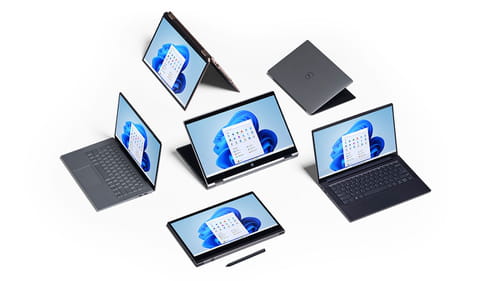 When is Windows 11 Coming Out?

The Window 11 release date has been given as October 5th 2021. The Windows 11 public beta will be available in July for users wanting to experience Windows latest OS before the final release date.

How to install Windows 11 beta

If you are wondering: how can I get Windows 11 now? You can sign up to the Windows Insider program and take part in the Windows 11 beta. To do so, there a few requirements.

You can also download the Microsoft PC Health Check app to see if you meet the Windows 11 system requirements. If your PC isn’t up to scratch, then you may need to upgrade your PC if you want to use Windows 11.

Do I need to update Windows 10 now?

Microsoft has announced that it will continue to support Windows 10 until October 14th, 2025. This will give Windows 10, 10 years of support since it was first released. As a result, you do not necessarily have to update to Windows 10 immediately if you enjoy using it. You can update your Windows OS to Windows 11 from now until October 2025, although by not updating Windows 10 you will miss out on any new features that Windows 11 brings.

The official update process from Windows 10 to Windows 11 has not yet been fully explained, however it is most likely to be the same as the Windows 10 update and installation process.

For existing Windows 10 users, the update to Windows 11 will be free. Hopefully the same thing applies to people who still make use of Windows 7 or 8. For now, no official Windows 11 pricing has been given, although you can expect it to be around the same price as the current Windows 10 version (around $100 for home, and $200 for PRO). If Windows 11 was more expensive, then the logical thing to do is purchase Windows 10, and then update for free. 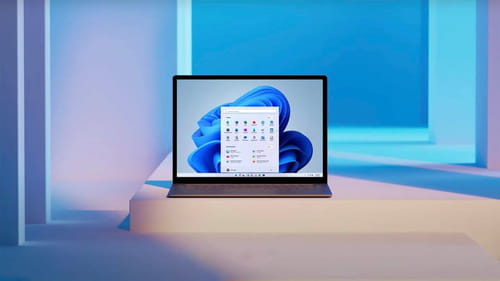 The Windows 11 beta will be released in July and you can begin using Windows 11 before the final release later this year. You can go to our dedicated Windows 11 ISO download page to download the beta when it is ready.

With an early version of Windows 11 already being shared and downloaded on the Internet, we would strongly discourage you from installing it on your PC. We cannot guarantee that this version is fully stable and bug-free. And it is possible that viruses could be added to take advantage of the hype surrounding the leak.
Images: Microsoft Windows

Related
This document, titled « Windows 11: release date, features and where to download », is available under the Creative Commons license. Any copy, reuse, or modification of the content should be sufficiently credited to CCM (ccm.net).
Previous

How to Register Your MagicJack

Print Nightmare: How to fix the Windows security bug

How to Register Your MagicJack
Print Nightmare: How to fix the Windows security bug