Skate, Skate 2 and Skate 3 have been fan favourites since they were first released, and after years of commenting #Skate 4 on most of EA’s social media publications, Skate is back! EA Skate 4 was finally announced by Creative Director, Cuz Perry, and Game Director, Deran Chung, on June 19th 2020 at EA Play 2020. They stated that the fans helped make this happen by “commenting the game” into existence. In this article we will cover everything that has been announced so far for the Skate 4 game, and aim to respond to questions such as when does skate 4 come out, and what the gameplay will be like. 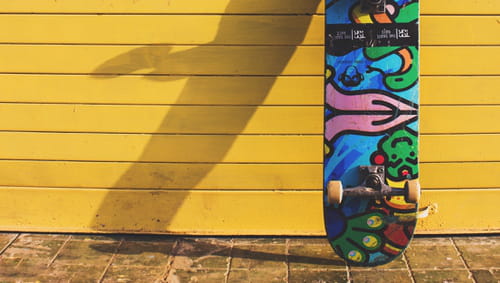 When is Skate 4 coming out?

The Skate 4 release date has not been given yet. The original Skate was released on September 14th 2007, with Skate 2 released on January 21st 2009 and Skate 3 released May 11th 2010. The first announcement for Skate 4 came on the 19th June 2020 with another announcement in early 2021 to say that a new studio, Full Circle, had been created for the game. Assuming a development and production schedule of 3-4 years, a 2024 release date could be envisageable.

No official gameplay has been released for the game yet, but here is a list of features that we would love to see in the game: 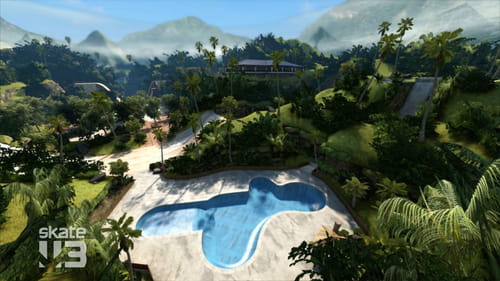 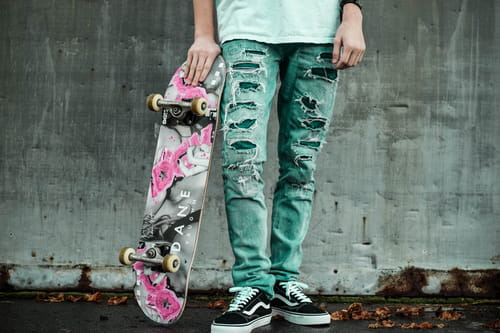 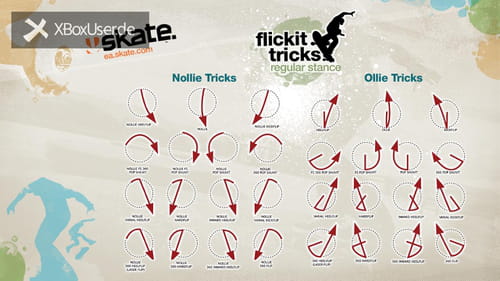 The first Skate 4 teaser / update video was released in July 2021. The teaser doesn’t showcase any new gameplay, but it does serve as an update to let fans know what the studio is working on.

What platforms will Skate 4 be on?

Skate 4 will be released on Xbox, Playstation and PC (which was announced on the Skate Twitter page).

We will keep this article up to date as and when more Skate 4 news is revealed, and importantly the EA Games Skate 4 release date!
Photo: EA Games, Skate, Full Circle, Unsplash

Related
This document, titled « Skate 4: release date, trailer and rumors », is available under the Creative Commons license. Any copy, reuse, or modification of the content should be sufficiently credited to CCM (ccm.net).
Previous

The Risks and Realities of Video Game Addiction