Relive one of the best games of its generation on your iPhone!

Grand Theft Auto: Vice City is the second 3D game of the Grand Theft Auto (GTA) series. This is different from other versions thanks to its setting and gameplay. The same game engine that is used in GTA III is used here in this version, allowing for a huge cityscape with lots of people. The game is set in Vice City (Miami Beach and Florida) in 1986. The characters, music and fashion are a parody of the era. Gamers can steal cars, helicopters and other vehicles, as well as buying property in the city. This is our GTA Vice City download page. 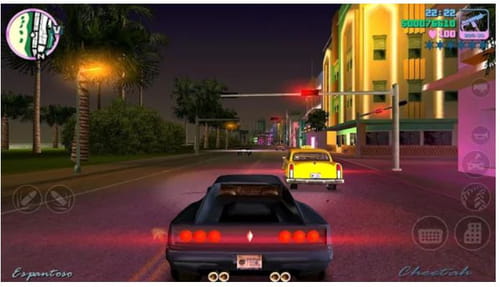 The Grand Theft Auto: Vice City soundtrack has several licensed songs from the 80s which is one of the features that help to raise it above its competitors. You can even select which music you want to play during a game session, with it being possible to synchronize the game with your iTunes. 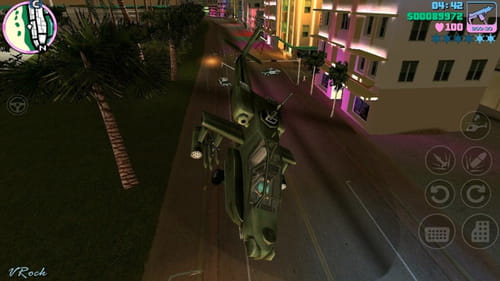 No, this game is not playable for free. You can purchase a copy of Grand Theft Auto: Vice City mobile for $4.99.

Do you consider yourself a cheater? GTA Vice City features a long list of cheat codes to choose from. If you are looking for a place to find all available cheats, we recommend you to install All GTA Cheats (Android) or Cheats for GTA (iPhone).

Is This the Same as Grand Theft Auto: Vice City Stories?

GTA: Vice City is also available to download for Android devices. If for some reason you don't have access to the Play Store, you can install the game by downloading this APK GTA Vice City file.