Sometimes you might need to force quit software if it's frozen or slowing your computer down. The Ctrl + Alt + Del combination is specific to the PC (Windows operating system). This command runs by pressing three keys simultaneously and stops any running software immediately. Below you will find the Mac version of this useful command so read on. 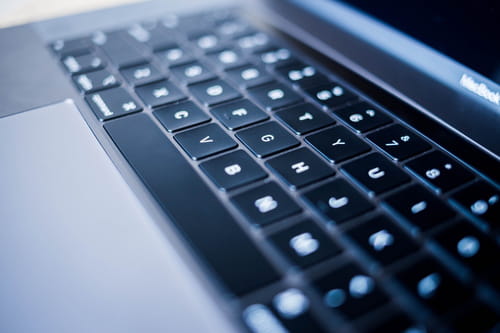 The Equivalent to Ctrl + Alt + Delete on Mac OS

You can trigger the same actions on Mac OS with the below key combination: 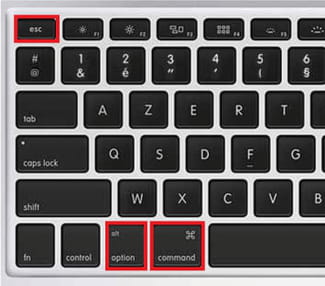 Related
This document, titled « CTRL+ALT+DEL For Mac », is available under the Creative Commons license. Any copy, reuse, or modification of the content should be sufficiently credited to CCM (ccm.net).
Previous