A cache memory is used by operating systems to store frequently accessed data. As the cache memory is a part of the RAM, it is faster to access and retrieve information from the cache memory compared to getting the information or files from the hard disk. In Windows it is possible to increase the performance of a disk cache through a modification of the system registry. Take a backup of the registry before running REGEDIT. Change the values of the LargeSystemCache key in the registry from 0 to 1. This should increase the performance of a disk cache. 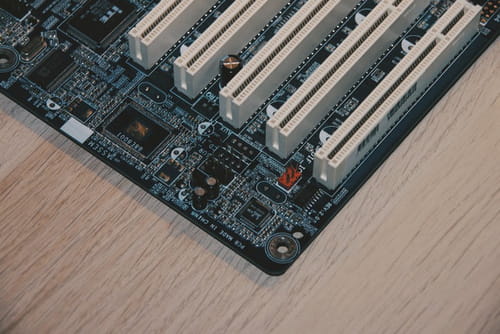 What Is the Disk Cache

The disk cache is used to store disk information in RAM. Access to RAM is faster than the hard disk, so the information will be available more rapidly.

How to Increase the Disk Cache Performance

First and foremost, and as with any registry modification, it is advisable to backup the entire contents of the registry, or at least the key(s) you want to edit.
Photo by L O R A on Unsplash
Related
This document, titled « Increase the Performance of Windows Disk Cache », is available under the Creative Commons license. Any copy, reuse, or modification of the content should be sufficiently credited to CCM (ccm.net).
Previous

Windows 7 - Add some custom colors to your command prompt