Windows 11 is officially here - however, it will take some time before it becomes the dominant OS version among Windows users. If you are still hesitant whether to get it or not or if your PC looks like it will have a hard time running it, it may be a good idea to see how you can optimize your Windows 10. To help you do so, we made a compilation of the best web browsers for this OS, that will help you get the most out of it before switching to Windows 11. So wait no more and read on! 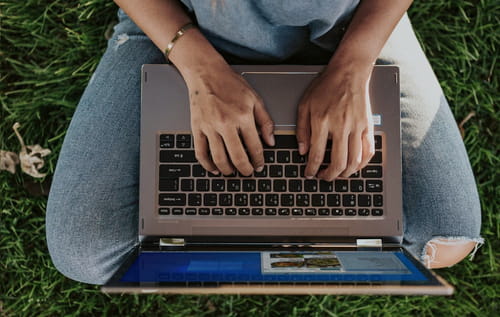 Well, this isn’t a big surprise - Google Chrome is probably one of the most widely used browsers this past ten years. This free cross-platform browser was developed by Google and was released in 2008. Let’s see why users love it:

Pros: Google Chrome is speed, available on most platforms, and user-friendly. It also syncs across devices and is considered one of the most secure browsers out there.

Cons: On the other hand, Google Chrome consumes a lot of resources. Also, there are some privacy concerns surrounding Google Tracking. 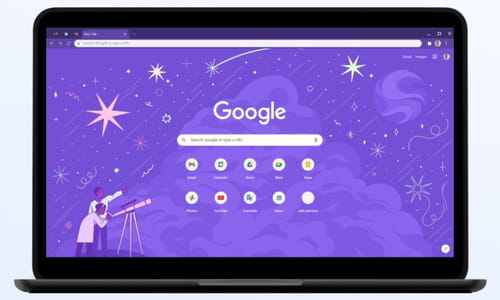 If you’ve ever used Internet Explorer you may have doubts about Microsoft Edge. However, if you enjoy Google Chrome, you should know that the latest browser by Microsoft is Chromium-powered. Released first in 2015, let’s see the positive and negative points of Microsoft Edge:

Pros: Edge is surprisingly fast and has a “tracking prevention” feature that can be set to block most trackers of websites. Users can also create different profiles with preferences and settings. Edge is also cross-platform.

Cons: Even if the browser is very fast compared to Internet Explorer, it is still slower than Chrome. 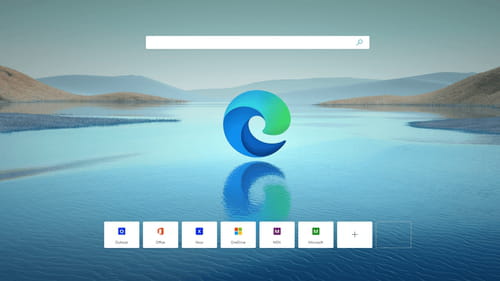 Just like the two previous browsers, Opera is Chromium-powered. It is probably best known as “the classy browser” but there is more to it than class. It was developed by Opera software and was released in 1995 - let’s see the reasons Opera stand the test of time:

Pros: The browser comes with some great built-in features, such as a proxy, a VPN, and an ad blocker. To that, users can add good speed and the possibility to use Chrome’s add-ons. Another great advantage of Opera is the pack of different features: a battery-saver, its own Crypto Wallet, and “My Flow” - a feature that allows you to send files between your devices.

Cons: The interface isn’t very user-friendly and can offer too much choice. 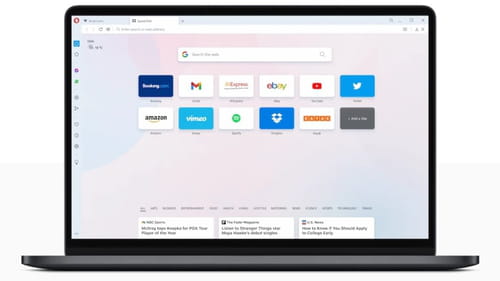 Another Chromium-powered browser, Mozilla Firefox is Chrome’s most famous and appreciated alternative. The browser was initially released in 2002 by the Mozilla Foundation and Mozilla Corporation. The browser is completely free - let’s dive into its advantages and disadvantages:

Pros: The browser is open-source and it doesn’t share users’ data with any third parties. Also, it is highly customizable and blocks trackers and malicious scripts. Mozilla Firefox has all the plugins you need, and probably more

Cons: The browser is slower than its rival and consumes a lot of computer memory. 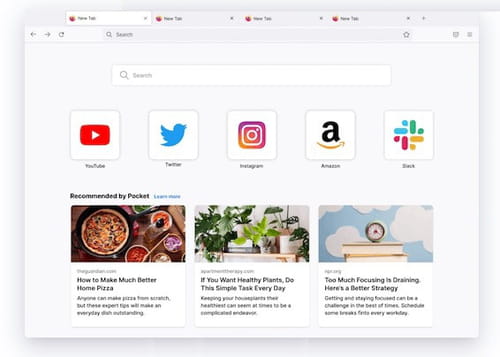 Vivaldi is a freeware browser that tries to make a room in the internet market, which is not easy in front of the big giants that already exist. Nevertheless, even if it is much younger than its rivals (Vivaldi was released in 2015), the browser is already considered as one of the best browsers out there. Let’s see why:

Pros: The most famous advantage of Vivaldi is that it is highly, highly customizable. Because it is once again Chromium-powered, you can enjoy all of Chrome’s plugins. Users have complete control over their experience and in addition, the browser has tons of unique and creative features, such as a note panel.

Cons: If you just decide to use all of the features, Vivaldi can be slow. 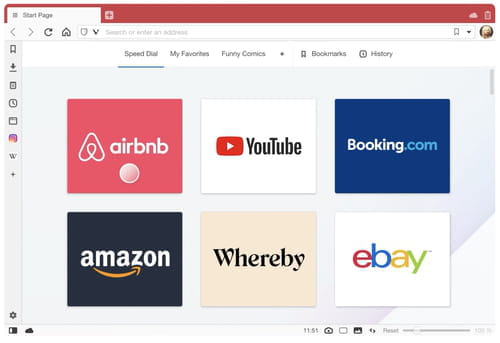 Brave is the youngest browser on the list: it was released in 2019 and was developed by Brave Software, Inc. Still a Chromium-based browser, Brave has become famous for its focus on privacy. What are the reasons for it to be among the best browsers? Let’s find out:

Pros: As we mentioned, Brave is highly secured and has a built-in adblocker. The browser has extensions that are compatible with the Chrome store and users have the possibility to create multiple profiles.

Cons: The synchronization is less than optimal and doesn’t work with every website. 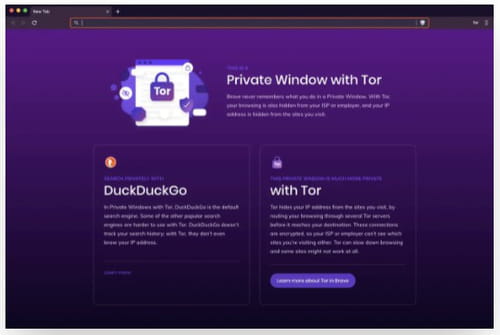 Related
This document, titled « The best Web browsers for Windows 10 », is available under the Creative Commons license. Any copy, reuse, or modification of the content should be sufficiently credited to CCM (ccm.net).
Previous

What is a 403 Forbidden Error?

The Best Flags to Customise Google Chrome
What is a 403 Forbidden Error?