Microsoft has just released an exceptional update to fix a critical security flaw PrintNightmare that affects the Windows Print Spooler in several versions of Windows, even Windows 7. Here’s a patch to apply urgently. 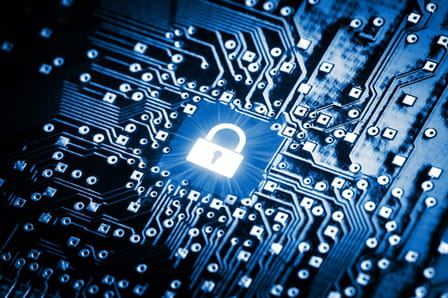 How to fix PrintNightmare vulnerability?

At the end of June, security researchers from Sangfor Technologies revealed the existence of a critical flaw affecting several versions of Windows including Windows 7. Called PrintNightmare, this vulnerability is located in the print spooler, the system service that puts documents to be printed on hold (see our useful guide How to enable/disable the print spooler service), and allows hackers to easily execute remote code. After having minimized the importance of this breach, stamped CVE-2021-34527, Microsoft has recognized its danger. Especially since the researchers of Sangfor had by mistake published on the Net the test code allowing to exploit this "0-day" flaw and that some people were quick to use it.

If you haven't already done so, install the security update for your version of Windows without delay. 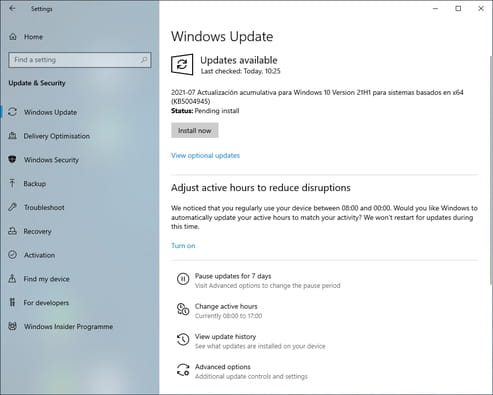 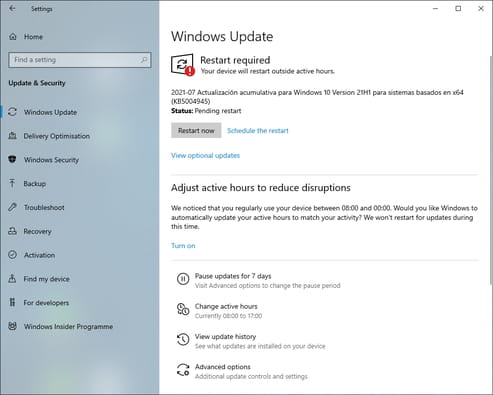 Here is the list of updates (KBXXXXX) corresponding to each version of Windows concerned.

Related
This document, titled « Print Nightmare: How to fix the Windows security bug », is available under the Creative Commons license. Any copy, reuse, or modification of the content should be sufficiently credited to CCM (ccm.net).
Previous

Common Windows Error Codes and How to Fix Them

Windows 11: release date, features and where to download
Common Windows Error Codes and How to Fix Them