One of the first instant messengers, legendary MSN Messenger had great success over the 14 years of its existence. It was created in 1999, then converted to Windows Live Messenger and existed until 2013 when it was discontinued in favour of Skype. In this article, you will find out what happened to MSN Messenger and how to sign in to your old account. 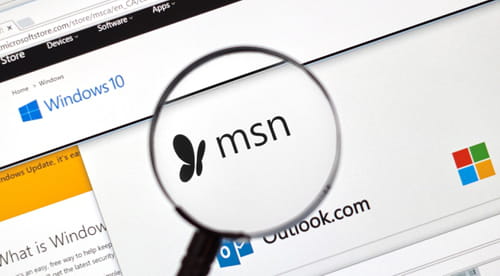 What Happened to MSN Messenger?

MSN Messenger was one of the first instant messengers developed by Microsoft in 1999. It was basically a visionary prototype of modern messengers where you could send instant messages and emoticons with your contacts online. The program was extremely popular and regularly updated. In 2005 users could send short voice messages over MSN Messenger.

In 2006 it was rebranded and MSN Messenger became part of the new Windows Live Messenger when it had its biggest success. At the height of MSN Messenger’s sucess, over 60% of users worldwide were devoted fans as a result of the user-friendly interface and the possibility of making video calls, which although now seems quite normal, at that time was innovative and fascinating.

When smartphones came along, traditional messengers were hit hard by many new features of «genius» devices. Whatsapp took over the reins of instant messaging and then social networks conquered the world and finished up the deal with Windows Live Messenger. In 2013, Microsoft announced that MSN Messenger/Live Messenger was going to be discontinued in favour of Skype. 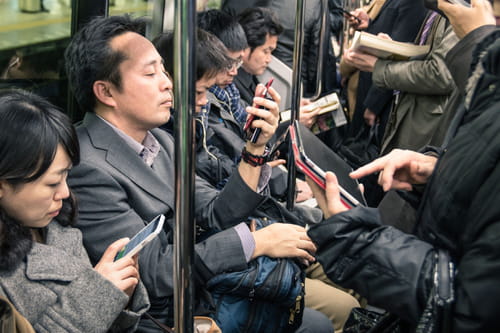 If you’d like to sign in to your old MSN Messenger or Windows Live Messenger account, you need to start using Skype since it took over these messengers. To do so, follow these simple steps:

Install Skype app on your computer or mobile device and log-in with your Hotmail, Windows Live Messenger or MSN Messenger address that you used before. People from your old contact list, who also have Skype accounts, will be imported automatically to your new contact list.

Note: You can also use Skype for web in your browser if you don’t want to install Skype app. 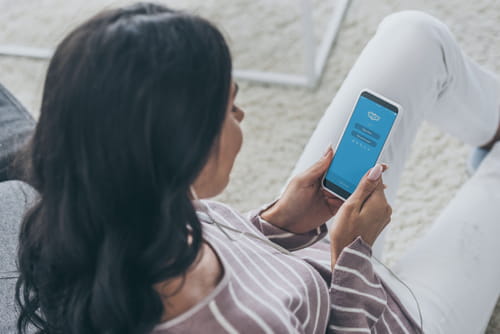 How to Retrieve Old Chats from MSN Messenger

If you use a different computer, you might not be able to access your old chats and messages from MSN Messenger and Windows Live Messenger, because they were discontinued. However, if you made backups of these chats on your previous computer data or if you still use your old computer, you should be able to find them.

To find your MSN Messenger chats backups go to C:\Users\<username>\Documents\My Received Files\ and open the folder with the same name as your Microsoft account. Then, click History to access your chat history and select chats that you’d like to see.

To find your MSN Messenger chats backups go to C:\Documents and Settings\<username>\\My Documents\My Received Files\ and open the folder with the same name as your Microsoft account. Then, click History to access your chat history and find the chats you’d wish to see.

Related
This document, titled « What Happened to MSN Messenger? », is available under the Creative Commons license. Any copy, reuse, or modification of the content should be sufficiently credited to CCM (ccm.net).
Next