Facebook is still the leading social network worldwide in popularity and followers, but it’s looking ever more likely that this will soon change. Facebook’s collaboration with government agencies, the sale of users’ personal data and scandals surrounding Mark Zuckerberg have all aroused mistrust among millions of Facebook users. Even more troubling, the scepticism surrounding Facebook is also affecting its affiliate networks and services including Instagram and WhatsApp with many people now searching for alternatives. Therefore we’ve compiled a list of the best of the rest so you can make an informed choice of how and where you share your data. 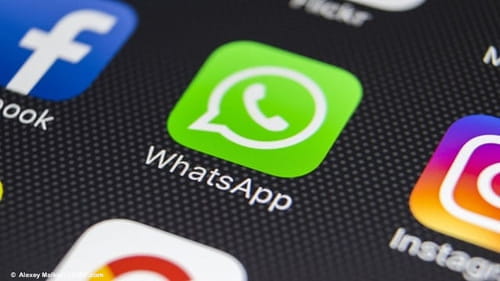 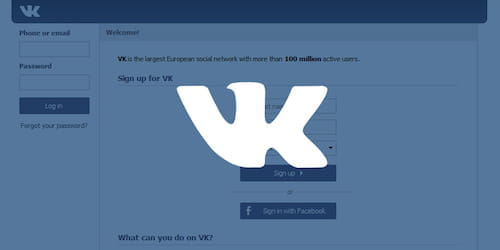 VK is a a social network that was created in Russia and is available in more than 90 languages. It offers many features including messaging, story and photo sharing, live video streams but what sets it apart from Facebook, is the possibility to stream music and videos as with music streaming platforms. Also, for a small subscription fee, you will gain access to a wider selection of music. VK is very popular amongst those who have problems with Facebook or who have had their accounts blocked.

The social network MeWe is gaining traction and fast, as a result of its main selling point: it doesn’t collect or share users’ data. In comparison to Facebook which is being heavily criticised for doing just that, MeWe is a reassuring breath of fresh air that offers all basic tools and features of any competitor and on top of that, no advertising. You can share photos and videos, participate in groups and communities, watch videos, send messages and communicate with friends. 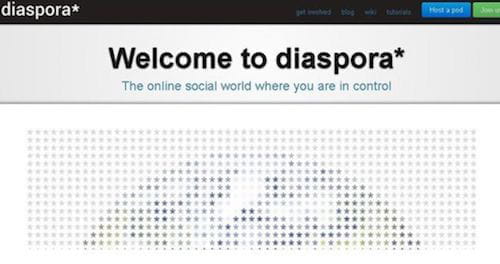 Although Diaspora doesn’t have the same attractive interface as Facebook, it is a very interesting social network that uses a system of independent interconnected servers. This allows users to still connect with each other but with better data protection by moving the information in a decentralised way.

For more information on Diaspora or to sign up check out their homepage. 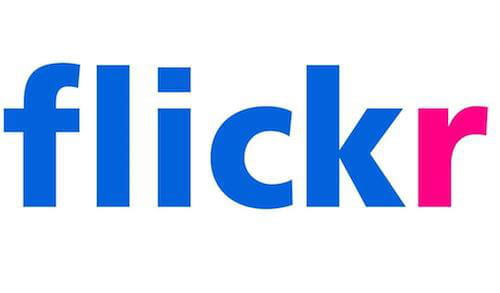 For all lovers of photography and those who love sharing pictures with friends and family, Flickr is the network for you. It is a video portal with millions of users worldwide that allows users to add friends and to comment on your images or those of other users who participate in your communities. There is something for everyone on Flickr and although extremely popular among photographers, independent organisations, media, political parties and artists are all active on the platform. 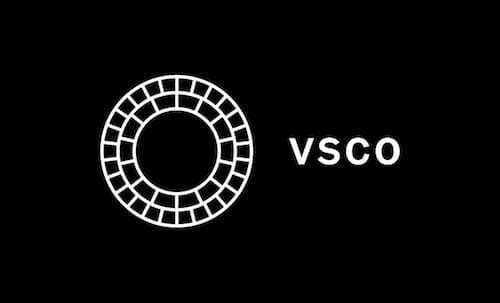 VSCO is a great alternative to Instagram. The app is designed for users to take pictures, edit and then share them. VSCO doesn’t have the famous ‘like’ button but has a system of its own allowing users to save the images they like in their own collection. 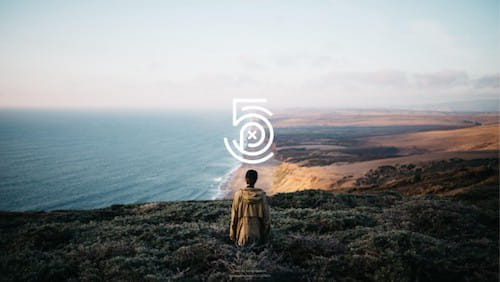 This social network is designed especially for photographers and lovers of photography. With over 13 million users, 500px still has a modest following but is fast growing. The key features 500px offers include the high quality of its images, not to mention its tool to create stories and also the option to sell photos online. 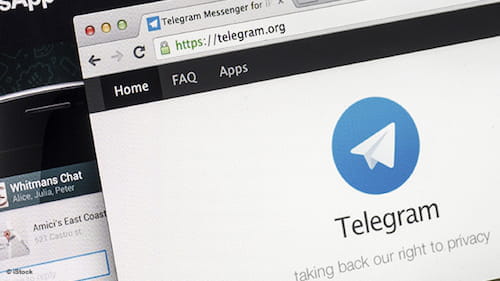 Telegram is a great alternative to WhatsApp. It is a cloud-based instant messaging app known for its great security and privacy features. Created in Russia, with security in mind, Telegram’s messages are encrypted and the app offers all essential tools found on WhatsApp plus some extra features. It hosts channels that you can subscribe to in order to gain updates on areas that interest you. Channel categories, include Music, News, Health, Quotes, Games and Apps, and much more. Due to the possibility to store files in your cloud, you can also send files up to 1.5 GB in size.

Signal is a communication application that enables all the basic tools of a messaging platform including audio calls, video calls and message communication for free. Easy to use, it is similar to other message services such as WhatsApp but with a key difference in that Signal uses advanced privacy technology to ensure the utmost security for its users. It uses open source code which is constantly being updated and improved by thousands of anonymous users. Despite not having the same attractive interface as some other messaging platforms, Telegram is on the rise and has not stopped growing in user numbers since former CIA, NSA consultant Edward Snowden was seen using it.

Chinese for ‘micro-chat’, WeChat is an all-inclusive app that offers everything from chat and call functions to news, local services, fun games and official accounts to follow. Like a mixture of social media platforms, it includes memories and moments (similar to Snapchat and Instagram), interesting accounts to follow and all the standard functions of a messaging app such as text, photo and voice messages, location sharing and group chats. Among the many features WeChat offers is its secure algorithm for safe online payments in its mini app store.

Download it for Android and iOS here.
Image © 123rf.com

Related
This document, titled « Alternatives to Facebook, WhatsApp and Instagram », is available under the Creative Commons license. Any copy, reuse, or modification of the content should be sufficiently credited to CCM (ccm.net).
Previous

How to Find Telegram Channels

How to Create Your Own Online Store With Facebook Shops