Recently, the unwelcome so-called ‘bomb’ messages have made a return on WhatsApp Messenger. The texts consist of characters incompatible with the app that block it if you open them. Although this strange type of malware is not new (it has been in circulation since 2014), it is still just as harmful. While the platform is working on a solution, we will explain what the message consists of and what to do if you receive one of these messages. 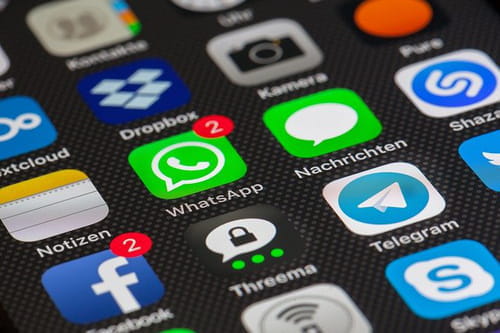 What Are 'Bomb' Messages?

Bomb messages are texts that include long sequences of strange characters. As they are not readable by WhatsApp, the application gets blocked and closes itself. The messages sometimes arrive in the form of vCards (digital card) that can have up to one hundred contacts associated with them. This is where the malicious code is hidden. Unfortunately, the mechanism of this malware also means that the app does not restart, even after it has been closed.

As we said, this is not the first time this type of message has appeared. It first appeared six years ago and contained 2,000 Chinese characters that blocked the app. In 2018, something similar happened with the 'black button' message, which played on users' curiosity by explicitly telling them not to touch it. Although it was a simple emoji with a black circle, there were thousands of characters inside simply waiting to freeze the application. 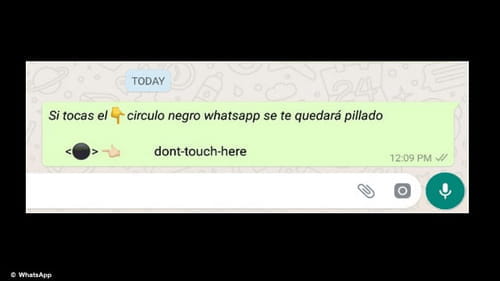 What to Do if You Receive This Message

If you receive a message like the one mentioned above from an unknown number, exercise caution and don't open it.

We advise you to block the contact immediately using the WhatsApp web version and then delete the message. Afterwards, it is advisable to change the privacy configuration on your application to avoid being added to group chats. 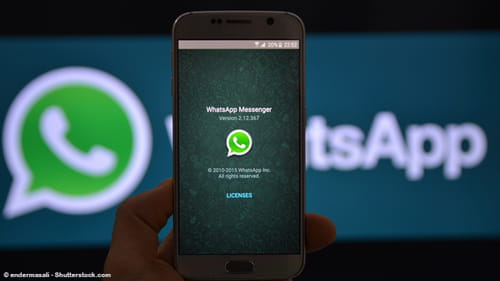 To do this, open WhatsApp and go to Settings > Account > Privacy > Groups and limit the contacts with the ability to add you to group chats. 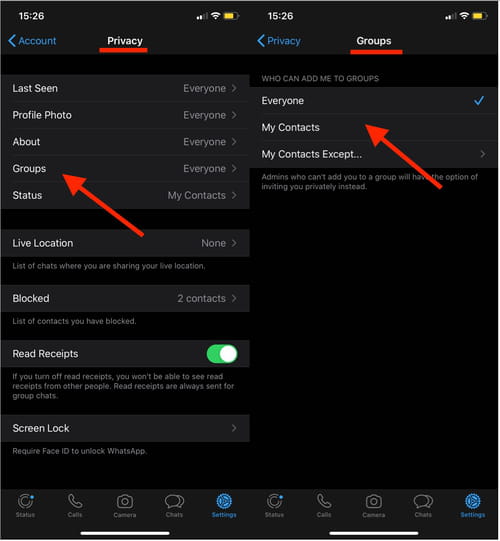 Finally, remember to always leave a bit of space on your cell phone memory for WhatsApp automatic conversation back ups, because if your phone gets infected with the virus and can not get rid of it with the steps mentioned above, you will have no choice but to remove the application and reinstall it. If you do not have WhatsApp backups enabled, you will lose all your chats and stored files!

WhatsApp has already taken note of the problem and has created a new update in an effort to neutralize this malware, but for the moment there is no patch that works as a general fix. We, therefore, recommend that you always keep the app up-to-date to combat this and any other potential malware threats.

Related
This document, titled « WhatsApp Text Bombs: All You Need to Know », is available under the Creative Commons license. Any copy, reuse, or modification of the content should be sufficiently credited to CCM (ccm.net).
Previous

How to Protect Yourself From Malware

How to Protect Yourself From Malware
Virus - System Volume Information