When we go offline and there is a Google Chrome search page opened, we see the dinosaur T-Rex, the famous and simple game that many people have fun with playing. What if we told you that the T-Rex can become Mario Bros, Batman or even Naruto? That's right, and not only does it change the dinosaur, but also its world! In this article, you will find out how to replace the dinosaur from Google Chrome with Mario Bros and other characters. 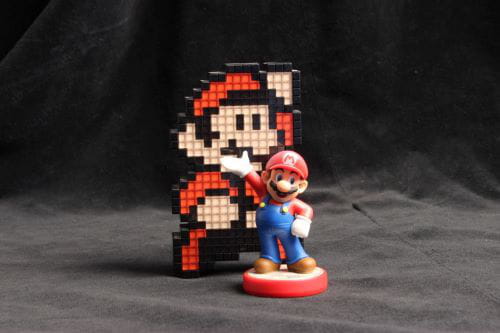 How to Turn Google Chrome's Dinosaur into Other Characters

First thing that you should know is that you don't need to be offline to access the classic dinosaur game of Google Chrome. Just copy and paste this text in the address bar of your browser and you will see the error message: chrome://dino/ 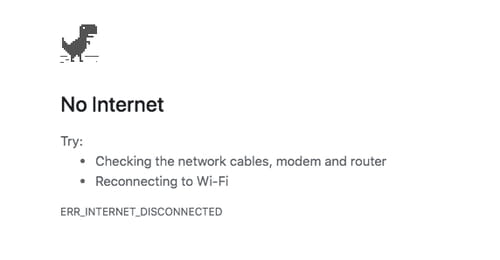 1. Press the space key to start the game.
2. Then, press F12 and a panel will appear on the right side.
3. Select the tab Elements and click on the grey arrow next to offline-resources.
4. Next, two options will be displayed. In the second one, "offline-resources-2x", double click on the text after "src=" and the existing code will be highlighted. 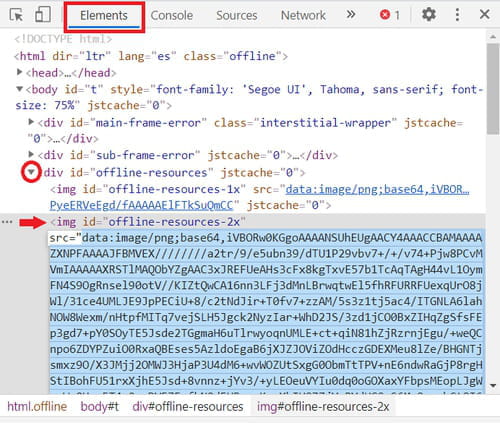 5. Switch to the game's T-Rex, copying the text below according to the character you prefer and pasting it to replace the code you just selected. The code will look like in the following image:

6. Then, press Enter, F12 and, instantly, the T-Rex will change. Now you can press the space key and play by your favorite character! At any time, you can change the character by repeating the previous steps and choosing the corresponding code.

Related
This document, titled « How to Change the Dinosaur in the Chrome Game for Mario Bros and Other Characters », is available under the Creative Commons license. Any copy, reuse, or modification of the content should be sufficiently credited to CCM (ccm.net).
Previous

What is Google Kids Space?

What is Google Kids Space?
Activate OK Google For Mobile