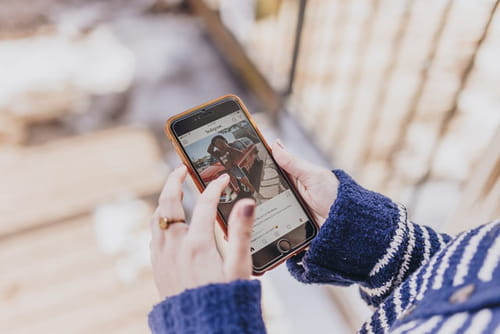 The Instagram algorithm is what determines which posts users see when they scroll through their feed. Initially the Instagram feed was chronological, based purely on when a post was updated.

In 2016, Instagram decided to change how the feed was organised, with photos no longer simply appearing in chronological order, but instead appearing based on their new algorithm. This algorithm was designed in a way that users would be able to see more content from users that they like, or content that they would potentially like. (Telegraph). 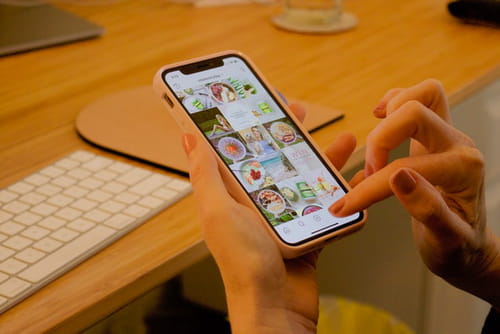 The algorithm prioritizes the best posts, sending the most relevant ones to the top on the feed, giving them more visibility. Posts with more likes, and more views get shown more than posts with few likes, and few views. 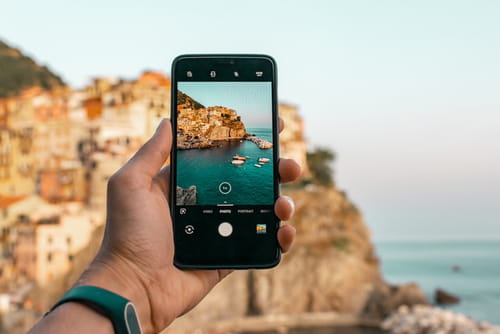 With this algorithm there are several important factors that will determine what is displayed in the feed: Interest, Date, Relationship, Time Spent, and Following.

Related
This document, titled « How Does The Instagram Algorithm Work? », is available under the Creative Commons license. Any copy, reuse, or modification of the content should be sufficiently credited to CCM (ccm.net).
Previous