In 2021, Facebook will launch smart glasses created in collaboration with RayBan. Mark Zuckerberg's giant company has been looking into entering the business of augmented reality, even though Google did not have much success with a very similar project which launched as Google Glass. We tell you the strengths of the Facebook smart glasses that are known so far. 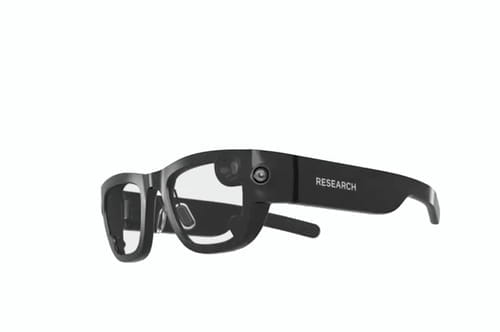 When Zuckerberg announced the project in September he only revealed that "they are very beautiful", a very important detail if we consider the robust design of Google Glass that did not succeed in the market. Looking back into the failure of Google glasses, Facebook and RayBan will have to really strive to make their new gadget attractive enough for a wider audience who are looking for both technological and fashionable items.

The first models of the smart glasses on Facebook and RayBan will be a little simpler but their creators intend to make them evolve to integrate as many options as possible. These will be a "next step on the road to augmented reality eyewear," according to Zuckerberg himself.Video recording will be one of the first features of these smart glasses, with a mechanism similar to that of Snapchat's Spectacles, but they will not have an integrated audio or video playback system. The creators have also announced that this new wearable could improve communication between people. 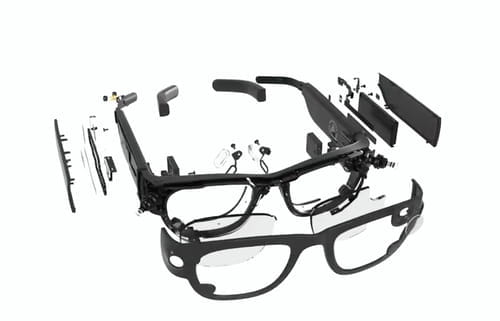 These smart glasses are being developed directly from the Facebook Aria project and, more specifically, from the work of the Reality Lab. While Facebook is in charge of the technical part, the design details are being handled by the renowned eyewear brand RayBan. Facebook employees will be the first to start testing the smart glasses.So far it is not known what their sales price will be or when they come on the market next year. What is known for sure, is that Facebook is not backing out of this revolutionary project and will try to not sink it down as their friends in Google did.

Related
This document, titled « What Will the New Facebook and Rayban Smart Glasses Look Like? », is available under the Creative Commons license. Any copy, reuse, or modification of the content should be sufficiently credited to CCM (ccm.net).
Previous

How to Change Instagram's Icon to Celebrate Their 10th Anniversary

How to Change Instagram's Icon to Celebrate Their 10th Anniversary
Facebook Account Got Blocked Due to Birth Date Change: What to Do?